Do not be misled! If your ancestors in Preston were agricultural labourers, you may believe that they would not mentioned in the local manorial court records. This is not necessarily so.

These transactions often mentioned those occupying houses and property - as well as the owners. Such inhabitants included farm workers. So, ‘ordinary’ Preston inhabitants such as Joseph Sharpe, Ann Pedder, William Gentle, William Joyner and James Scott feature in Temple Dinsley’s manorial rolls - often with a note of where they were living. It was from the manorial records that I discovered that my ancestors, the Wards, occupied the cottage which stood to the left of the Red Lion, Preston.

On 28 June 2008, after five years of research,  I discovered where my greatx3 grandparents, Robert and Martha Currell were living in around 1800 - using manorial rolls and other documents. The story of the detective work involved is in the next box.

Unlikely as it may seem, the manorial system of governing Preston, which was operating in the eleventh century, was still functioning on 18 December 1922. Then, the Temple Dinsley court baron sat for the last time.

The manor of Denelai, which became Temple Dinsley, originated before the Doomsday Book of 1086. It oversaw land in the parishes of Hitchin, Kings Walden, Ippollitts, St Pauls Walden, Offley, Ickleford, Wymondley and Pirton. Another manor which supervised part of Preston to the west was Mendlesdene or Minsden.

Some of the manorial land, the ‘demesne’, was farmed by the lord of the manor. The remainder was held by tenants who paid a yearly rent to the lord.  The rights of tenants to their land were recorded in a copyhold agreement – so named because the tenants had a copy of the entry in the manorial roll as proof of their holding. Such tenants were ‘customary tenants’ as their tenure was governed by the customs of the manor. In addition, some tenants held freehold land – thus, some portions of John Gootheridge’s land at Preston Hill Farm were freehold and other fields were copyhold. Tenants might allow their land or house to be used by another – an occupier.

Two manorial courts handled the business of the manor. The court leet dealt with disputes, nuisances, petty crime and the day-to-day running of farming in the community. The second court, the court baron, presided over property transactions.

The court baron of Temple Dinsley usually met at the Chequers Inn, Preston during the nineteenth century. It met irregularly – according to the need. Almost complete records of the Temple Dinsley court baron from 1677 until 1922 are held at Hertfordshire Archives and Local Studies. The earliest records were written in Latin. The Minsden manorial roll has survived for the period from 1700 to 1879.

When the court sat, the lord of the manor was represented by his steward. The court was held before jurors, or ‘homagers’, who were often local farmers.

What might the court baron consider? When land and houses were sold, inherited or mortgaged (described as a ‘conditional surrender’), the outgoing tenant ‘surrendered’ his tenancy to the Court whereupon the new tenant approached the court to be ‘admitted’ after grasping a “rod” or stick held by the steward. He or she then paid a fine to the lord of the manor. Sometimes the freehold to the property was purchased from the lord – ‘enfranchisement’.

The court record might include the following details - which are a potential treasure trove for family and local historians:

A definition of the property.

A  summary of earlier transactions involving the property.

The death of a tenant .

Recent occupiers of the land or house

Notes about the summary of Temple Dinsley court baron transactions

I have not included all of the transactions in the Temple Dinsley court baron but only those which feature Preston people or property.

The transactions noted on this web-site are an epitome of the written record. Although due care has been taken to summarize the records, no liability is implied or accepted for any omissions or errors. If you would like a copy of the original pages, please contact me. Link: Contact Page.

Comparing the summary of the court baron transactions with the tithe map of 1844 on the web-site may help to locate the property mentioned. Link: Tithe Map

Each name is a link to where they are featured in the manorial roll. If there are more than references to an individual, the links are itemized - (1), (2), (3) etc. 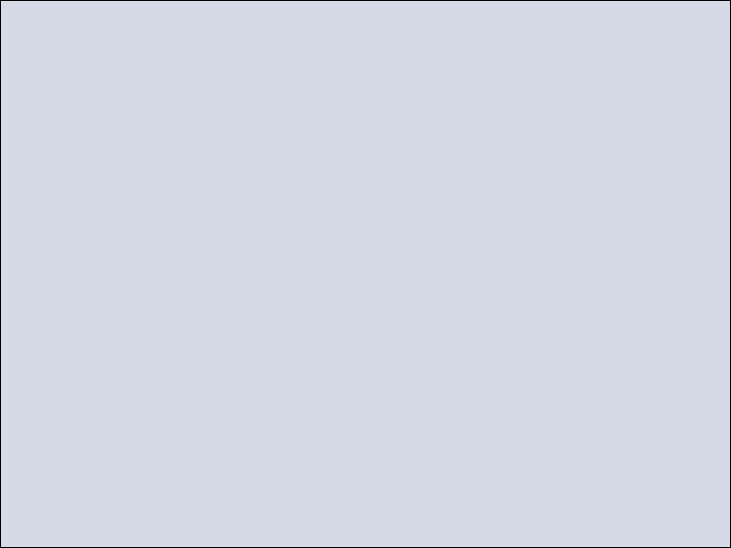 This account is included to illustrate the potential treasures that may be uncovered by manorial rolls and other documents. It concerns my greatx3 grandfather, Robert Currell, a farm labourer who lived from 1762 until 1832. This was the research path which resulted in a satisfying conclusion:

The censuses of 1801 and 1821 record that Robert Currell was living in Hill End. While transcribing the Temple Dinsley manor rolls, I found a reference to the will of Joseph Pedder dated March 1802. Having a copy of this document, because of the wealth of genealogical and local history information it contained, I decided to epitomise the will. It included the bequest to his daughter, Elizabeth, the wife of Joseph English, of two dwelling houses at Poynders End which were occupied by Robert Corall (sic) and Susannah Wheeler.

Was there a note of Joseph Pedder’s will in a manorial document? I checked the manorial roll of Minsden (which is closer to Poynders End than Temple Dinsley) and found a reference on 2 August 1802 to Joseph Pedder’s will which noted only one cottage that was inhabited by Susannah Wheeler. Evidently, the second cottage was now empty - but where exactly were the two homes. Tracing Joseph and Elizabeth English through the manorial rolls, I found that by 1837, the cottage had passed to their son, Thomas English. Then, on 29 November 1869, Thomas sold his inherited property and the manorial roll pin-pointed its precise position: number 1630 on the Tithe Map of 1844 - of which I have a copy.

This location was confirmed by an earlier map of Langley (a copy of which I have also) with a key, dated 1811 - 16, which included a cottage and croft held by John English. The number assigned to the property was 10 which corresponds exactly with the position of number 1630 on the later map. I had found the whereabouts of my ancestors’ home in 1800.

I then ‘google-searched’ the area using a modern-day satellite picture and found that there is a cluster of buildings at this spot.  In August 2008, I visited the area and found a beautiful cottage which dates from about the fourteenth century. A former occupant also confirmed that it had two front doors and two staircases - the two homes were now one. To my delight, I had found another ‘ancestral home’!

Clearly, some serendipity was involved in this research, as well as access to a number of documents, but I include this account to illustrate what may be possible to unearth from a study of manorial and other documents and to encourage the researcher.

and Index of Names