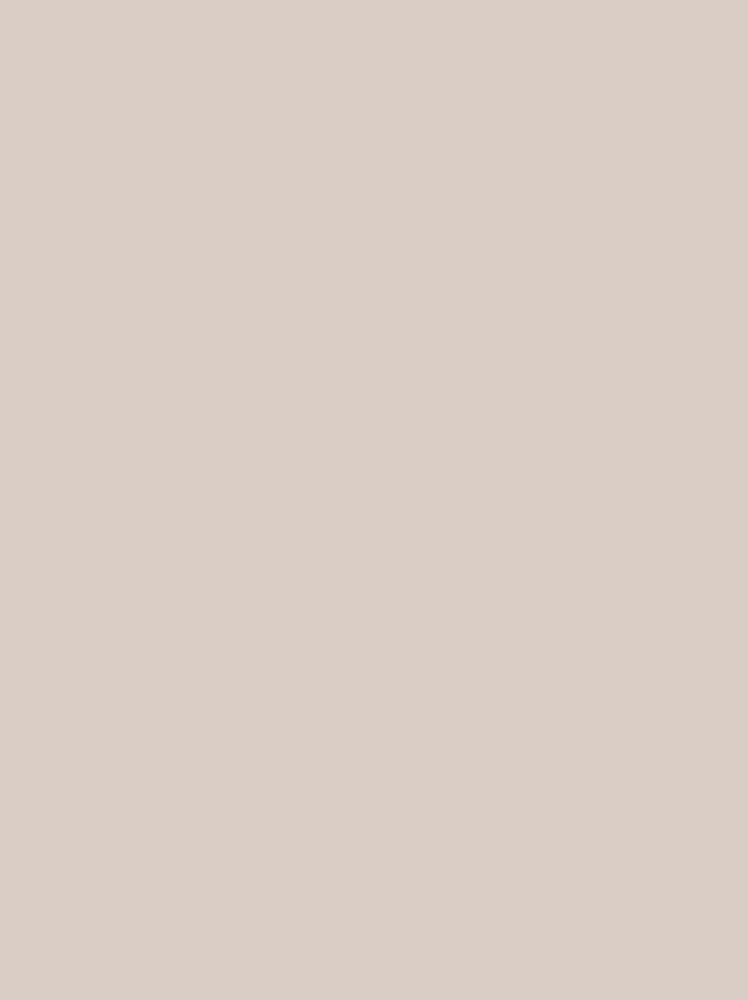 Who was living at Preston in 1837? What was their status? Who were the owners of property in the village? Who had died or left the village by 1841? The Preston Rate Book of 1837 answers these questions.

Each year parishioners paid rates - or were excused from payment on the grounds of poverty.

The rates provided a central fund which was used to provide for the poor, build and maintain prisons and bridges (from 1531) and highways (from 1654) and contribute towards the upkeep of the parish. Rates were levied three times a year – at Michaelmas (June), Lady Day (October) and Christmas (January).

The rates were based on the value of the property – the higher the value, the greater the rate.

Parish rates were calculated and collected by the parish Vestry which comprised the vicar, the Overseer of the Poor and other local worthies.

Following the Poor Law Amendment Act of 1834, the Rate Books contained more detail. They showed the occupier of a property, the owner, the rateable value of the home or land, the rates collected and any arrears which were owed.

The research value of Rate Books

Rate Books are therefore valuable when researching a community because:

1)  They indicate who was living there in a given year. If a new name appears, then the

householder had recently moved in. Similarly if a name disappears, the occupant has

moved away – or died. Thus, when used in conjunction with censuses, rate books provide

information about the mobility of the population.

2)  The level of the levy reveals the status of the occupants.

3)  From 1834, the owners of the property are described and changes in ownership

4)  By comparing the details in the Rate Book with other sources such as Tithe Maps,

a family was living.

This relates to the part of the village which was in the parish of Hitchin which constitutes about 80% of the population. The details of the rate can be found at this link: Preston Rates 1837.

The newcomers at Preston in 1841 were: John Wilshere, George Bottoms, Thomas Ward, George Freeman, Robert Thrussell, Joseph Sharpe, William Andrews, Joseph Saunderson and Thomas English.  It is likely that most of these men were living within five miles of Preston before their move and most already had ties with the village - they or their wives had family who had lived there.