This page was written in January 2010 following research into the life of Preston farmer, Chalkley Whitbread (Link: C. Whitbread).

When tracing the farm’s history of which he was tenant, I discovered the early records relating to what is known today as The Dower House, formerly The Cottage. For some months, I had intended to include an article about this property on the Preston web-site  - now, seems an appropriate time.

The research trail concerning The Dower House or Preston Farm, as it was known, begins with an entry dated

It noted that Edward and Ann Hurst had died and that their holding, which was described in detail, had passed to their son, Edward Hurst. It included the homestead, known as Barons. In turn, Edward Jnr bequeathed the farm together with its fields to his only child, Ann Hurst (a minor) who was admitted as a tenant of the manor on 7 June 1743. Later, Ann married John Salmon, a clothier from Dedham, Essex on 30 August 1760.

In 1789, Ann Salmon (now a widow) passed her property to John Foster of Biggleswade, Beds. (who married John and Ann’s daughter, also Ann Salmon in 1787) and he in turn sold the holding to Joseph Darton, of Temple Dinsley, on 11 November 1800. In 1818, Ippollitts parish was enclosed and the map and the document that accompanied it showed where Preston Farm and most of its fields were situated (see below).

Preston Farm was located on the east side of the Hitchin Road, where  today, The Dower House (formerly The Cottage) is to be found. North Herts C.C., when surveying Preston noted that the house dated from the early eighteenth century and was altered and extended to the east in the early nineteenth century.

It was constructed in red brick laid in a Flemish bond. The south front of the older building had a chequered pattern formed by black headers. There was dark weather-boarding to the first floor at the rear and steep old red- tiled hipped roofs. The house had two stories with long lower wings running alongside the Hitchin Road and stepped down the steep slope to the east.

The south front included four recessed sash windows with eight by eight panes and flat gauged arches. Under the trellis porch is an early nineteenth century door with a flush panel and reeded surround. 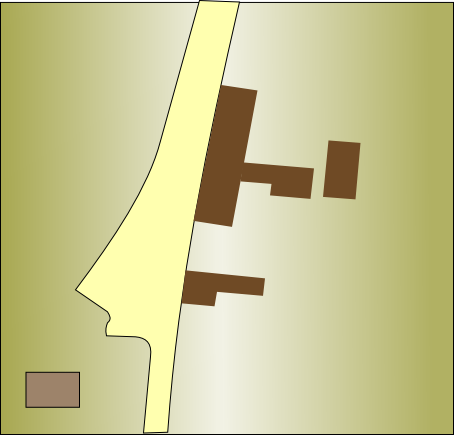 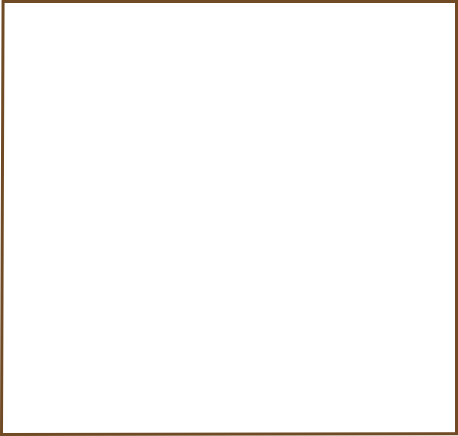 Copy of the 1816 Enclosure Map of Ippollitts showing Preston Farm 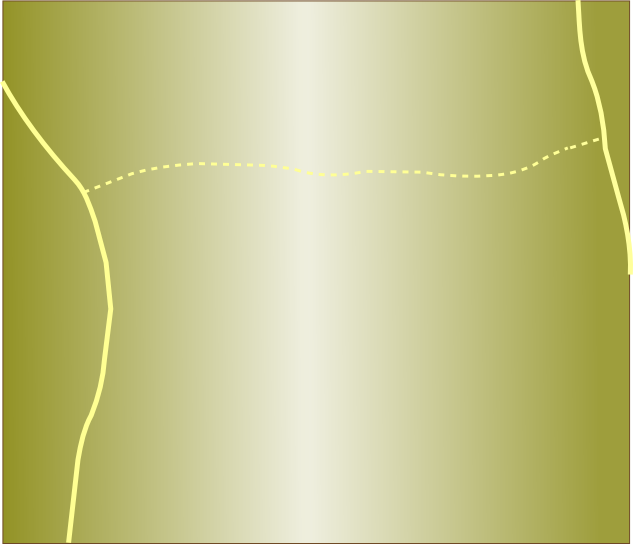 probably on west side of Hitchin Road)

Twelve pieces of arable land in

Side Close (by St Albans Highway) 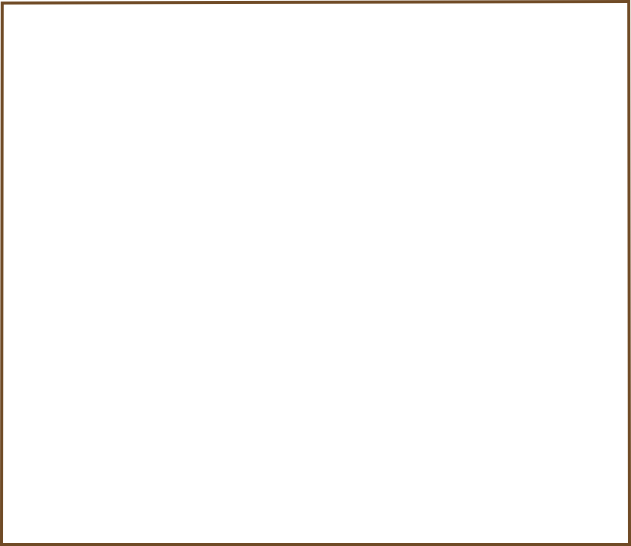 Fields of Preston Farm in Manor of Temple Dinsley:

Thus, the total known area of Preston Farm was about 70 acres

Preston Farm (aka The Cottage, The Dower House) in the nineteenth century

The history of Preston Farm from 1742 until 1800 (when it was sold to Joseph Darton) has been related above.

Darton mortgaged the four acres of Side Close (which was enfranchised on 22 July 1802 and was occupied by Thomas Horton) to Henry Bean, yeoman of Preston in the parish of Hitchin for £500. The field was to be farmed by Robert Fullwood of St Paul’s Walden. The loan was repaid on 23 October 1802

On 16 October 1812, Joseph Darton then sold the field, Wainwood, to William Wiltshere for £160. When Darton died in 1816, his estate was inherited by his widow, Elizabeth. She was living at The Cottage in 1851 and her son, Captain Thomas Darton, was there in 1871.

The Cottage was part of the estate when the Temple Dinsley estate was sold by the Dartons in 1873. The hyperbole of the selling agents included these descriptions: ‘pleasantly situated’, ‘charming and secluded’, a bijou residence’ (ie small but elegant and tasteful), and ‘Shooting Box’ (ie a small country house used by hunters in season).

It had a dining room, drawing room, library, kitchen, scullery, cellar, dairy, eight bedrooms, two dressing rooms, an attic and w.c. Attached were stables, coach house and a small farm yard together with green and hot houses in the garden. There was also a private walk through a shrubbery  to the village which emerged by the rail pond on the Green. 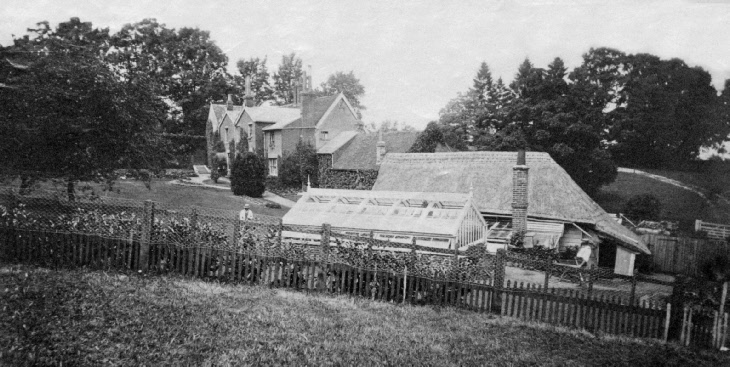 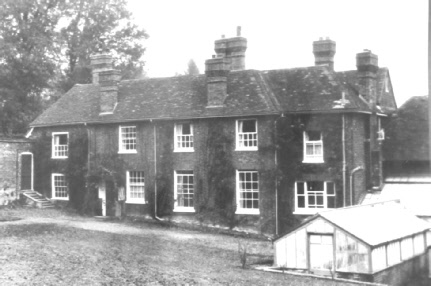 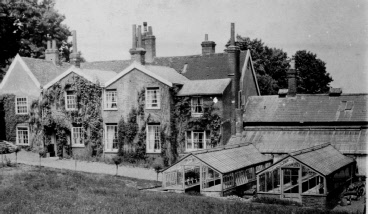 Above, four views of southern aspect of The Cottage in the early 1900s. Note the gardeners in the top photograph.

Clearly some major alterations have been carried out - the bottom photograph is closer to the present-day view. 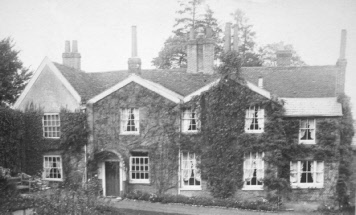 Known occupants of The Cottage from 1881

In 1881, although his family had sold Temple Dinsley to the Pryor family, Thomas Harwood Darton was living at The Cottage. The Pryor brothers, Ralston and Geoffrey then moved into the house, and rented Temple Dinsley.

Their house keeper was Mrs Sarah Peters (born 1843), wife of Joseph and mother of Bertha and Annie Christobel.

The Pryors moved to Laburnum House on Preston Green between 1894 and 1901 and The Cottage was included in subsequent sales of Temple Dinsley and ultimately became part of the Princess Helena College.

In 1910, according to the Inland Revenue valuation, The Cottage (assessed as only in ‘fair repair’) had been sub-divided into two gardener’s cottages. The first consisted of a hall, sitting room, kitchen, scullery, larder, three bedrooms, a box-room, bathroom and wc.The second cottage had a living room, sitting room, kitchen, three bedrooms, bothy and a scullery. The outbuildings included a boot-house, two coach-houses, a harness room, two bedrooms, two wcs., two wood and corrugated iron loose boxes, a wood and tiled stables for four horses with stove and loft and a greenhouse.

Views of The Dower House from the Hitchin Road, Preston.  The second photograph is if the southern aspect. Note the chequered brick pattern.

The bottom photograph is the northern aspect. There was extensive rebuilding of brickwork following flood damage in 1968

Preston Farm aka The Cottage

and The Dower House 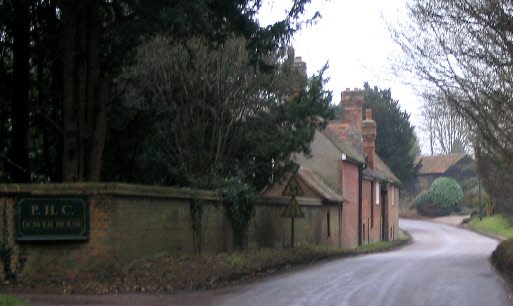 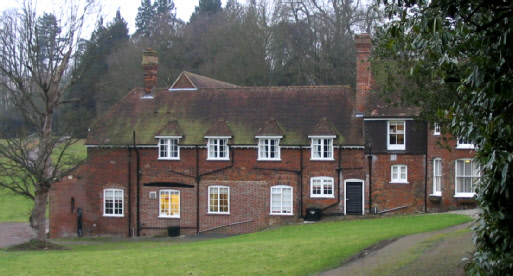