The Scott family lived at Preston for more than a century - from the 1820s until the death of Will Scott in 1930. The bread winners were farm workers and they lived most, if not all, of this time in Rose Cottage which was next door to and to the right of  Bunyan’s Chapel

as viewed from the road.

The Scotts originally lived in Hertford until Thomas Scott (1758 - 1812) and his wife Lydia moved to Peters Green, Kimpton. They not only owned their cottage there, but Thomas described himself as a yeoman in his will - a cut above a farm worker. However, his estate was eventually distributed between their nine children and became diluted.

A younger son, James, an agricultural labourer, moved to Preston, probably soon after marrying local girl, Mary Ann Joyner at Kings Walden in 1824. The couple had nine children and appear to have rented Rose Cottage which was to the right of Bunyan’s Chapel from Dinah Swain (see below. For more information see: Cottages of Church Road).

The cottage had been earlier rented by Mary Ann’s father, William Joyner. In 1856, the house was purchased by Thomas Darton but by 1910 its ownership  had again changed into the hands of RdV Pryor.

The cottage (far left) on Blacksmith/Church Lane was situated in front of the Scott’s home which it abutted. 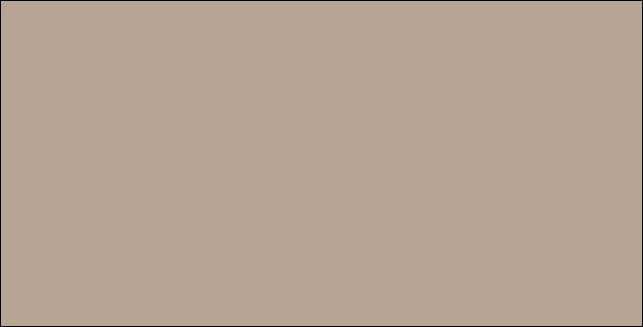 William (right, at 93) and Emma continued to live in the same house facing Bunyan’s Chapel. William was a farm worker and Emma took in laundry.

In the Preston religious survey of 1886, William declared that he and his household were Baptists.

Remembering that William was forty-three when he married, it is hardly surprising that the couple had but two children, a daughter Mary Ellen (right) who was born towards the end of 1878 and Esther Susan, born April 1882 but died 17 March 1884. 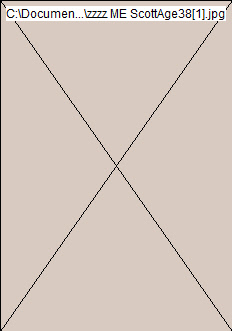 Harold often returned to Preston (which he left when aged 10) and took the following wonderful photographs of the village in the 1950s. I am grateful to his son, Graham for sending these and allowing them to be used. 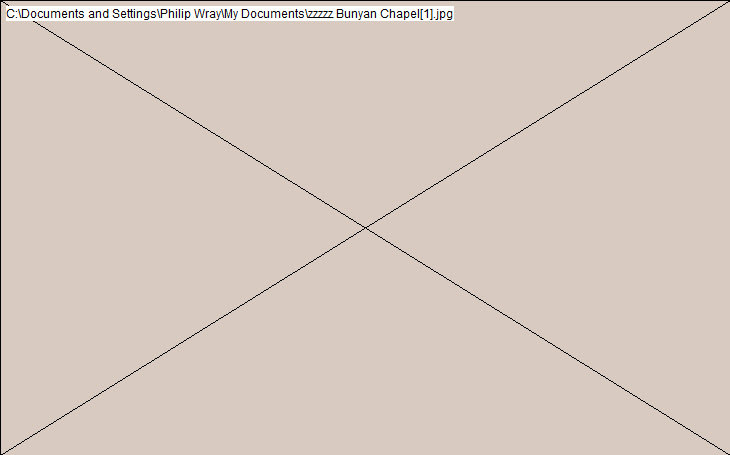 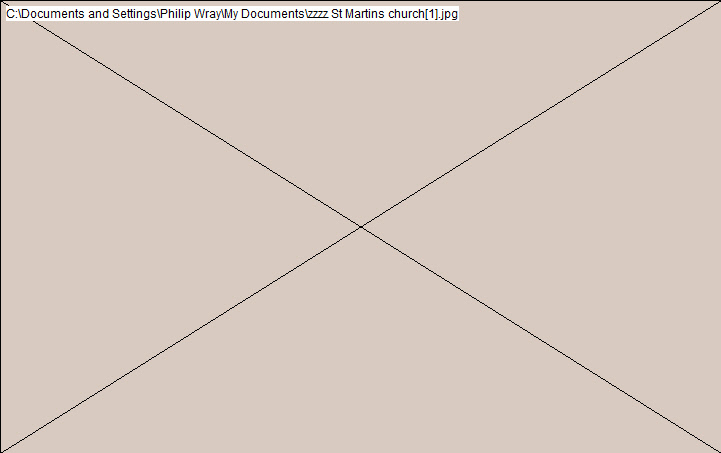 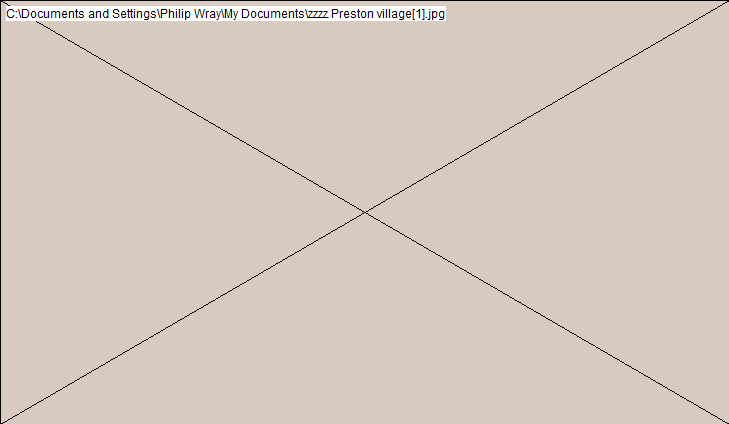 I lived in a little cottage called Rose Cottage, which faced the side of the Bunyan Chapel.  The cottage  was

of clapboard construction and had a barn attached to one side, with a bedroom built over the barn.

My mother was Mary Ellen. She worked in the Hitchin Grammar School as the Matron while I was young

and drove into Hitchin in a pony and trap. She was involved with the Bunyan chapel, possibly as an organist.

Mary Ellen Scott later remarried Charles Herron and moved to Manchester. I had an aunt, Anne Marion. who married Fred Hookham of York Road. Fred was a Hitchin Pawnbroker and had a shop in Bucklersbury.

My grandparents, William & Emma Scott, lived in the village. I also had an aunt and uncle in Stopsley.

I remember the following things about life in the village when I was young:

Collecting water from the village pump on the green, even after mains water was piped to the houses,

because people were suspicious of piped water.

Having to get milk from one of the local farms by walking across a field.

Attending the village school, which used to be on the main road

There were two Public Houses in the village: The Red Lion and The Chequers - the Chequers was a bit of a rough pub.

Going with my mother to have tea with the village postmistresses, Misses Clara & Rosa Frost.

The Walkdens ran a shop In Church Lane at a cottage next to the Chapel.

Halsey's used to deliver groceries in the village.

Mr Pryor used to walk round the village in a tweed jacket and plus-fours..

An Army Artillery unit with despatch riders that camped in a field outside the village, laid Field Telegraph lines

My mother, grandfather and grandmother were buried in the graveyard of St Martin's church in Preston.

The photographic legacy of Preston left by Harold Scott 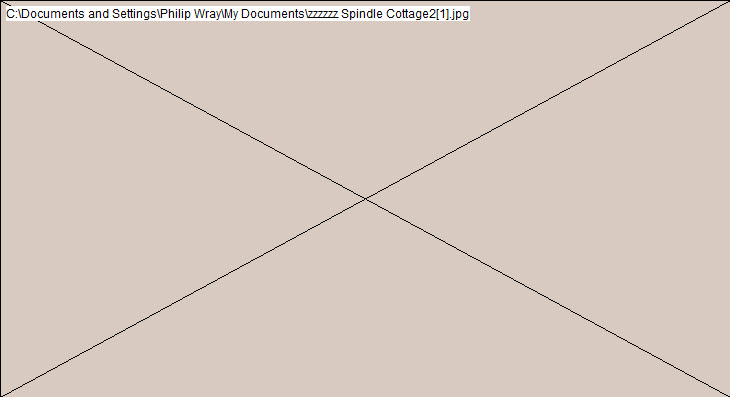 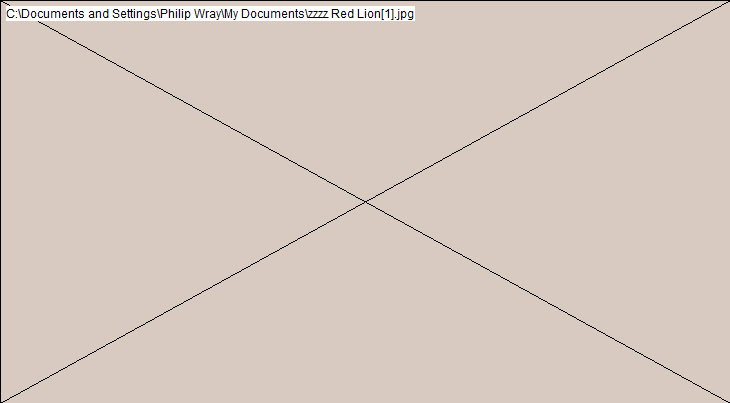 St Martin’s Church. It was not only recently that the yews were lopped! Notice the wind pump in the distance that was at the bottom of Chequers Cottages’ gardens. 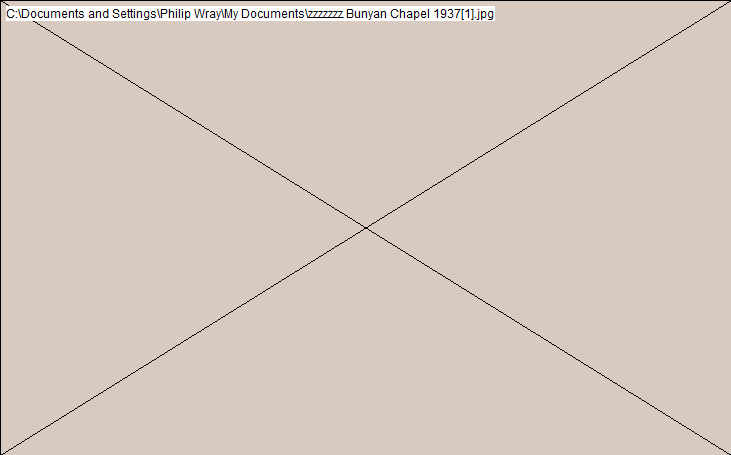 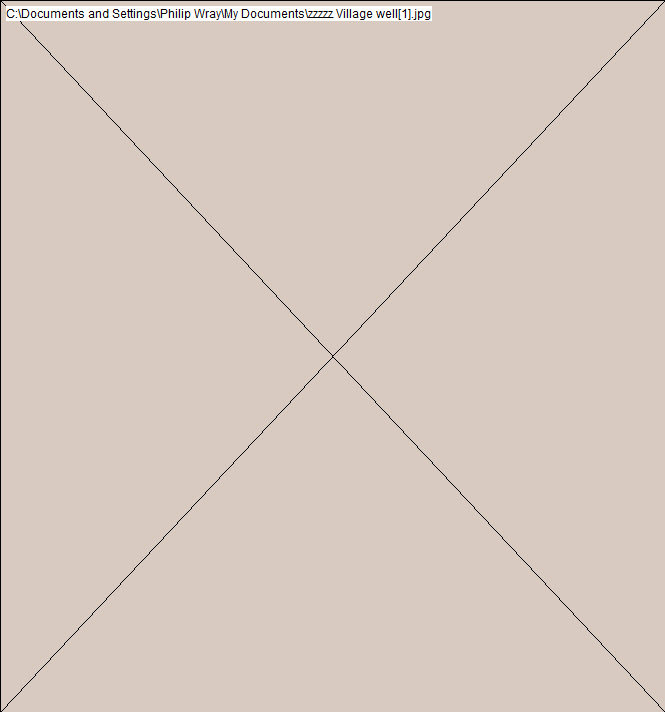 The interior of Bunyan’s Chapel in 1937