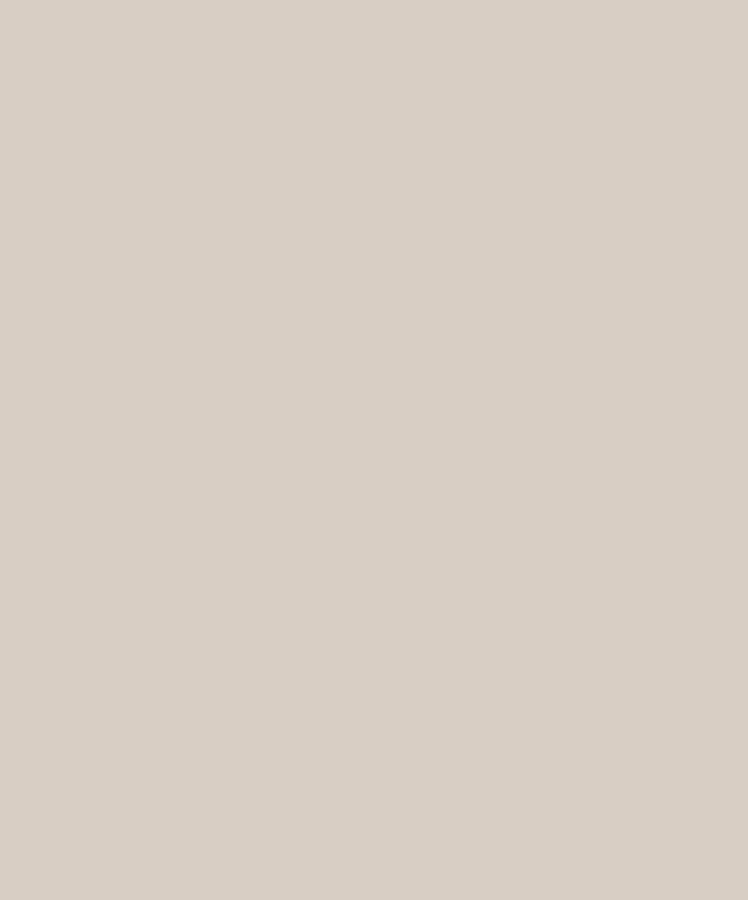 This web-site includes transcriptions of all the censuses from 1841-1901. There are also summaries of the information in each census. These may be accessed using the links below:

In addition to these official censuses, there were three other detailed counts of Preston people - in 1801,1821 and a religious census in 1886. However, the 1801 and 1820 censuses only list those living in the part of Preston which was in the parish of Hitchin. Nevertheless, these made up the majority of the village.

Both of the censuses are handwritten drafts, but are competent and accurate.

They not only listed the family heads and their occupations but also included the numbers of males and females in the household. Later censuses showed that some Preston households included aged parents and in-laws. Therefore, by analyzing births, deaths and marriages in a family, it is possible to establish with a degree of certainty who comprised the males and females counted. Therefore, I have included with the censuses, details of births, marriages and deaths and my rough working notes which may be useful in re-creating households.

To the 1801 census details, I have added the Poor Law Rate listing for Preston (Hitchin parish) in 1799 which includes other people who were living in Preston at the start of the nineteenth century and who contributed to the Poor Law funds.

Of interest is not only is the division of the village into ‘Church’, ‘Baptist’ and non-religious families, but there are also additional (and occasionally extraordinary) notes about some families. The location of some families in the village in 1886 can be pinpointed by details in this census.

This is a link to a transcription of the 1886 census: 1886 Preston Religious Census