Although hardly ‘history’, to have six new, affordable homes built in Preston is a historic event.

The scheme at Templars Lane, off Chequers Lane, was first mooted in 2012 when the need for such housing in the village was assessed and feedback from villagers was encouraged. Initially there was considerable discussion about the design, the location and the effect on privacy of new housing. Preston Parish Council decided to proceed, working with Howard Cottage Housing Association and North Herts District Council.

Some homes will be rented; others will have shared ownership. New occupants will have to satisfy the following criteria: Preston connections; from other local parishes such as St Ippollitts and Kings Walden; from other rural parishes; from the rest of North Herts. The total cost of the scheme is £1.1m. Meanwhile, the spectre of 12,100 new homes being built in North Hertfordshire looms over the region.

The building project was scheduled to begin in March 2014 and should be completed in December 2014/January 2015. As the photograph above shows, it is now ‘off the ground’. While no cause and effect is implied, a stroll along Chequers Lane reveals that two of the nearby Swedish Houses are now on the market, as from April/May 2014.

July, 2015. The houses are now built and some are occupied. The development is called Castlefield. 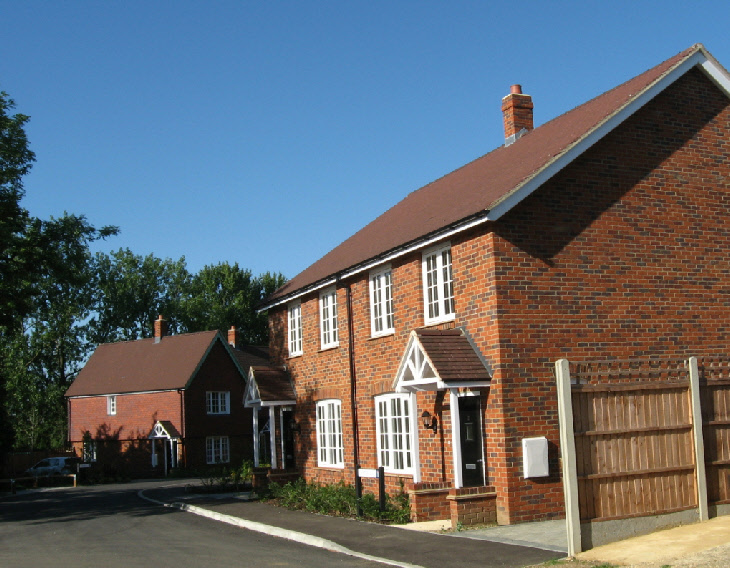 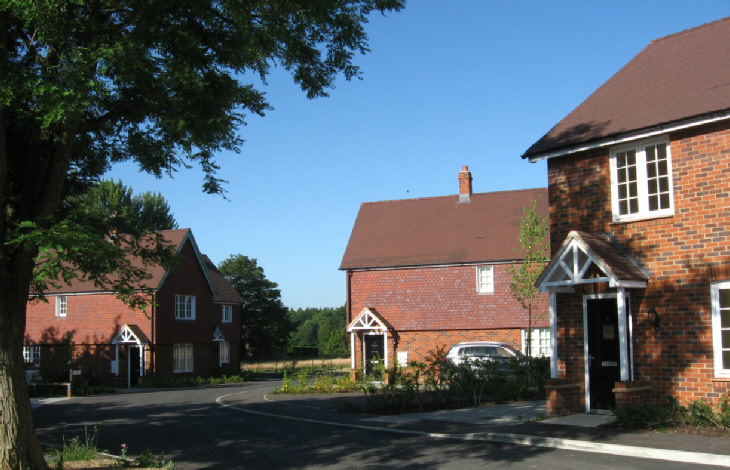 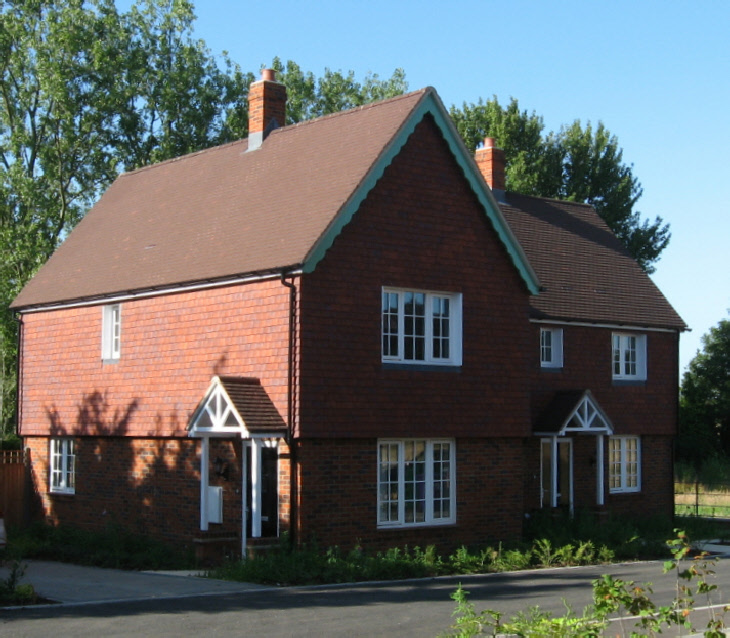