School Lane viewed from the Green circa 1910

Below, the location of the seven houses along Church/School Lane 1800-1901

The road known as School Lane today was called Church Lane in the second half of the nineteenth century. We are fortunate to have one surviving photograph of the seven houses between the Red Lion and the School. The first group was of three cottages (1) which abutted each other. A little further on there was a short row of three homes (2) and then one detached cottage (3). The houses were owned by RdV Pryor.

There are five lists of people living in Church Lane from 1873 until 1910. Some of these may include families who lived at Church Lane by the junction of Crunell’s Lane: 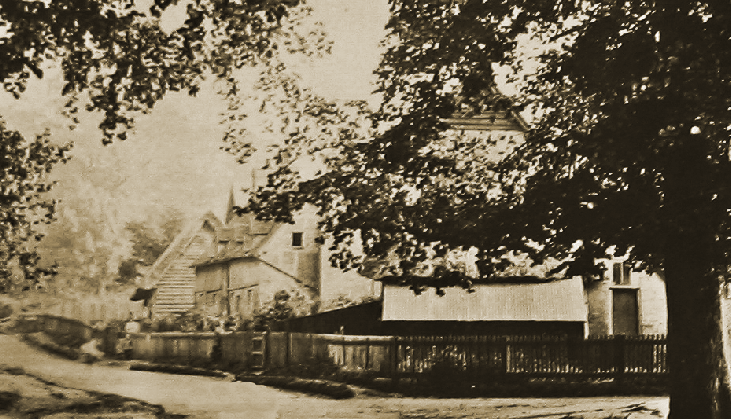 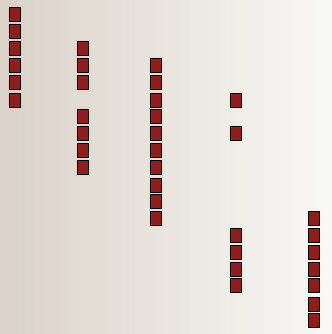