Maggie (not Margaret, simply Maggie) was the last of Alfred and Emily Wray’s fourteen children. She was born on 26 October 1908 in Preston, Herts.

When she was aged about three she fell over at Back Lane, Preston and badly hurt her leg. There was a threat of amputation but the leg was saved, albeit with a nasty scar.

Astonishingly (in an age when we simply drive to the local supermarket for our bread) Maggie recalled gleaning corn which was left around the borders of fields at harvest time. ‘The stalks would scratch our legs’. It was just another way of putting bread on the table.

Although she started to attend school on 16 May 1912, I get the impression that Maggie was not a scholar. But she certainly enjoyed life, especially going to the local dances or ‘hops’.

When she left school, she worked for the village baker, Tom Ashton, delivering bread from a basket fixed to the front of her bicycle.

As her older sisters had left home, the responsibility for household chores such as cleaning the grate fell to her - and if it hadn’t been completed when her father got up and came down stairs, ‘She’d  ‘ave it!’.  My impression is that her brother, Sam, protected Maggie from her father. He said, ‘Dad’ll knock your block off one of these days’.  She retorted (of her one legged father), “’E’ll have to ketch me first”.

Maggie remembered that when she was 20-years-old, she contracted a debilitating illness, possibly from a germ contracted during her cleaning tasks. She said that a gypsy saw her brother, Dick, carrying her and recommended that she should be treated with a porous brick, soaked in a pint of vinegar, heated red hot, covered with a cloth and applied to the infected area.

Maggie spent a lot of time with her brother, Sam. They would play darts as a team. They also tended the tennis court at Preston recreation ground. The village tennis club was formed in the early 1920s and was so popular that a second court was prepared. Preston played teams from Breachwood Green, Wymondley, Shillington, Hitchin and St Albans. The standard of play was reported as ‘high’.

Maggie was remembered for an epic tennis match in the 1930s when, watched by a large crowd, she played Rose Ashton (the baker’s daughter) for the club championship. ‘A few sixpences were won and lost on the result’.

For so many villagers, work was scarce in Preston and had to be sought in local towns.  Maggie was employed in the Letchworth factory of Kryn and Lahy. This was a heavy metal foundry established in 1915 by Belgian refugees to help the war effort. It made castings for tanks, bombs and aircraft sections. Maggie would cycle seven miles to work - there was no other way of getting there. She said the ride back up Preston Hill was ‘easy’.

It was at Kryn and Lahy that she met Ronald Whitby whom she married in late 1939 at Hitchin.

Ron and Maggie’s brother, Sam, got on well together. Ron was Sam’s best man. They would conspire together to poach rabbits. Ron checked whether the local gamekeeper was in the Red Lion public house. When the coast was clear, the rabbits were snared and then sold in the Bull at Gosmore.

Ron and Sam also shared a love of cricket, playing together for the Preston team. Ronald was a right-handed batsman and a left arm bowler. He “turned in some very useful all round performances” and was appointed Captain in the late 1950s and later became a Cricket  Club Vice President.

Maggie and Ron set up home at Garden Row, Hitchin where they raised two sons and a daughter. Maggie kept close to her Preston roots by helping with the cricket club teas (see photo below). She was also made an honorary Life Vice President of the Cricket Club - a position of which she was very proud.

In about 1980, Maggie and Ron moved to Times Close, Hitchin which is off the Bedford Road. This was a comfortable semi-detached home which Maggie   kept immaculately clean. She refused to keep anything that she considered superfluous.

I think Maggie enjoyed her life and had high standards. She loved gardening and her garden, like her house, was neat and tidy.

She suffered with arthritis of the hip and heart problems in her nineties, but said her longevity (she lived far longer than her thirteen siblings) was due to the healthy exercise that she enjoyed when she was young.

As the youngest daughter and the one who stayed relatively near Preston, when Emily was ill or needed help, it was Maggie who was called. She must have stayed with Emily in the 1940s for some time as, according to the register, her daughter attended Preston School. 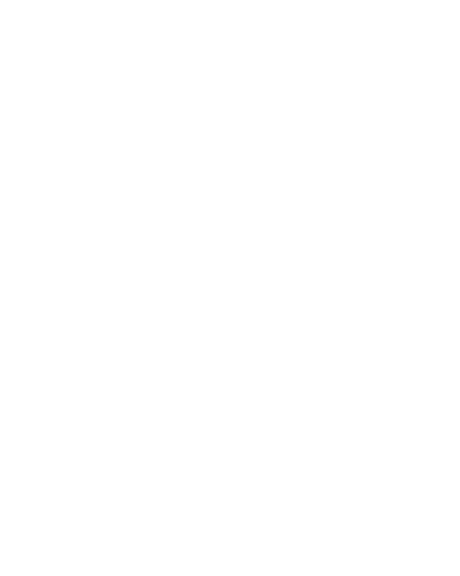 When Maggie’s sisters, Flossie and Nan were in difficulties, the next door neighbour, Eileen Armstrong, would contact Maggie and she ordered a taxi to deal with the situation. When her brothers  commented about this, she was put out: “Where were they” in those times of need.

Sources: the memories and photographs of Maggie Whitby, Gillian Homes and Phyllis Varrall. 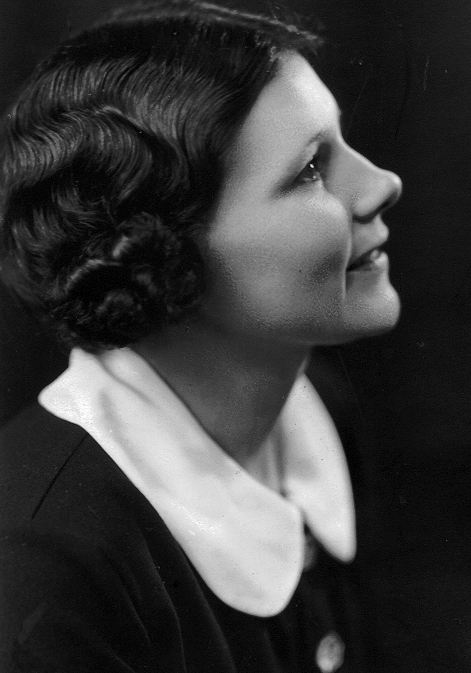 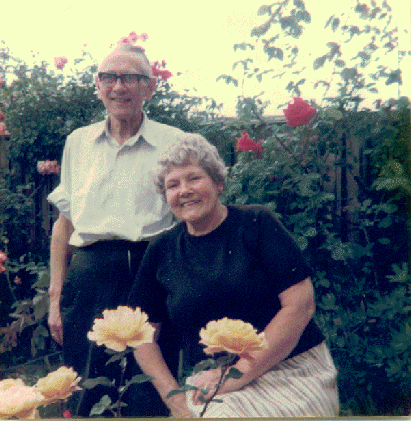 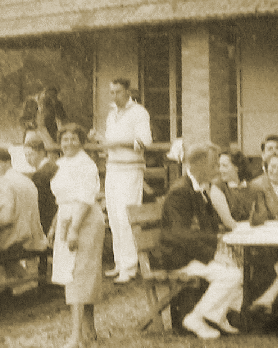 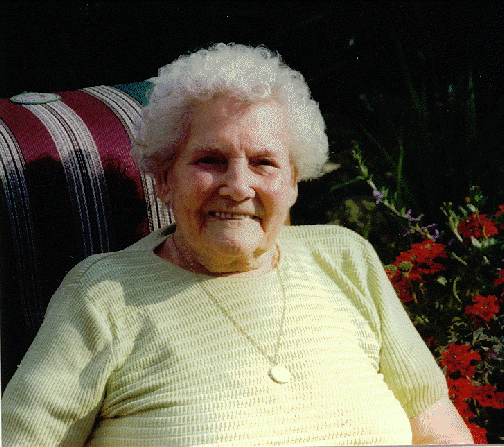