Arthur was the firstborn son of Alfred and Emily Wray born in the first quarter of 1883 at Preston, Herts.

In 1901 he was described as a cowman and domestic gardener.  He married Lilla Maud Langham,  the daughter of  horse keeper/ploughman, Charles Langham at the parish church of Kings Walden on 1 December 1906. Arthur’s occupation was given as a gardener. Florence Smart (who was probably his cousin) was a witness.

Arthur was employed as a gardener all of his working life and worked for Mrs Murray-Smith of Gosmore House. His family lived at Gapin’ Row (aka Letter Box Row) Gosmore.

Whilst there, he suffered an appendicitis and his employer paid for him to go to London for a ground-breaking operation that had been performed on King George V.  He then went to Bognor to recuperate.

In the 1920s Arthur was head gardener at Biddlesden Park, Bucks. In 1929/30 the family were living at 59 Towns End Place, Ippollitts. Arthur’s brother, Dick was a near neighbour.  When Arthur retired, he and Ella lived at Ickleford. 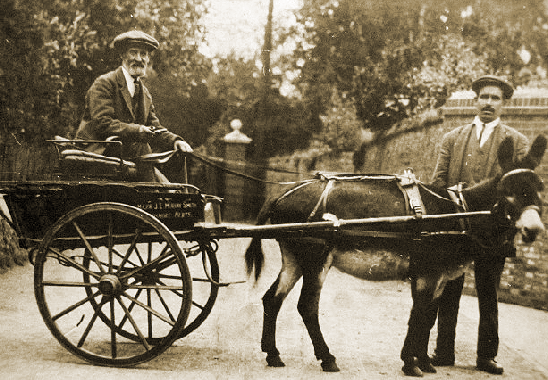 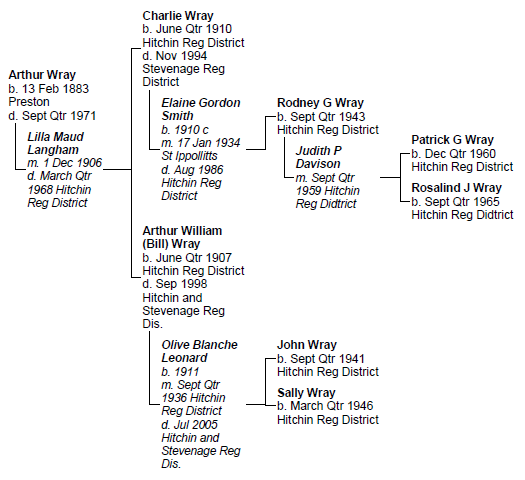 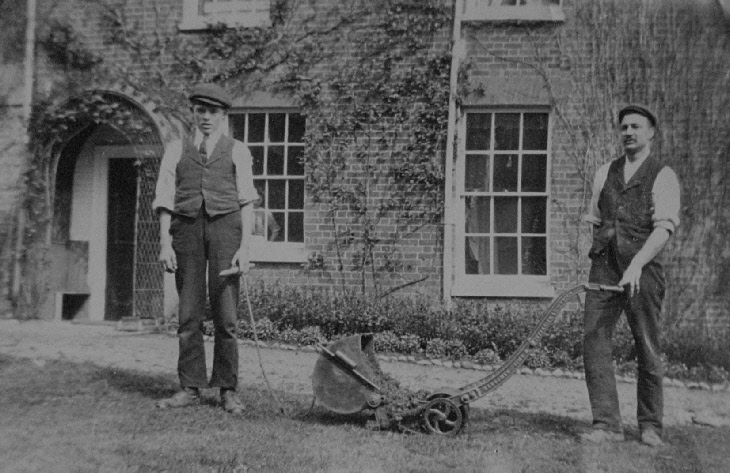 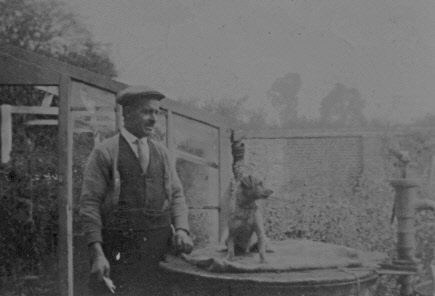 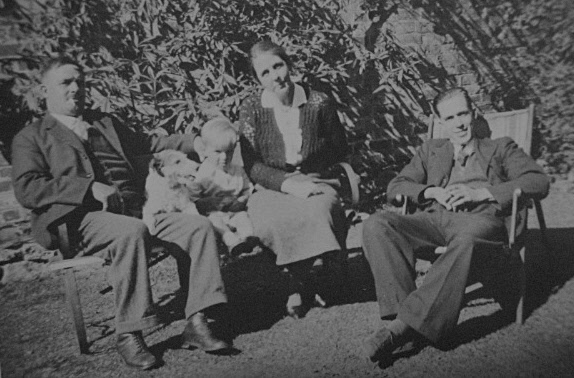 Arthur and Lilla with their son, Charlie Wray 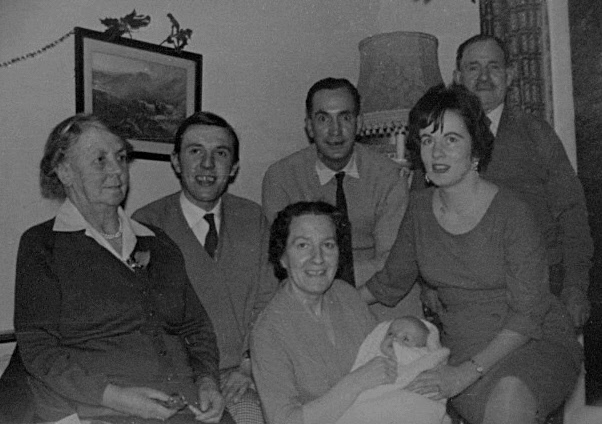 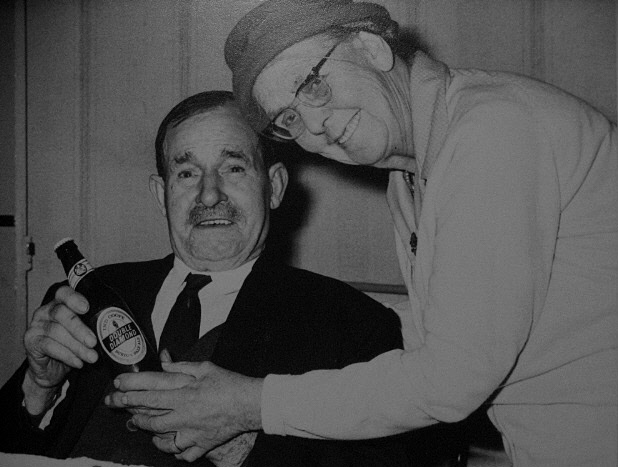 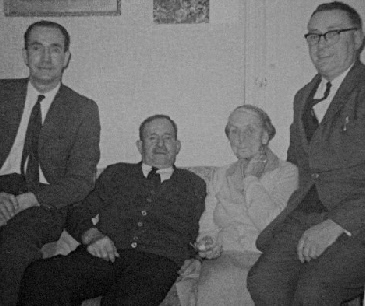 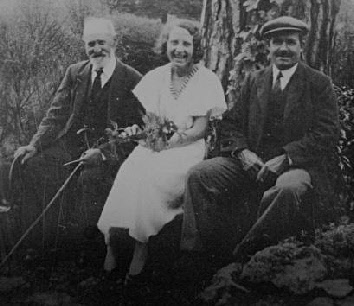