Charlie Wray was the first Wray to show any business acumen - and this was possibly the consequence of a disability.

He was born in the late spring of 1910 at Gosmore. When he was aged seven, his leg was amputated at the hip at North Herts Hospital because of blood poisoning after a fall. His father made him a little dog cart which his friends used to ferry him about. He was able to hook birds' nests down with his crutch

In 1929, he started a shoe repair business at Hitchin Arcade, West Alley, Hitchin. As he said, ‘I had lost a leg as a child...and thought it would be a sitting down job’.

He was interviewed by reporters (a ‘genial personality’) and outlined his business philosophy. He believed in ‘paying promptly and gaining full discount’ and ‘never putting more capital into the selling side than he could afford’.

By 1951, his shop had grown into four units and he  employed 14 men. It was in the early 1950s that Dad took me to the shop where I met my cousin, Charlie, for the first time.

He set out to give good service and specialized in handbag repairs and also sold shoes.

Charlie and Elaine had one son who followed his father into the family business. 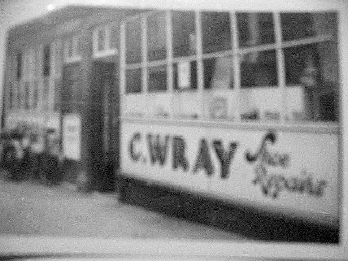 Above, Charlie and Elaine Wray 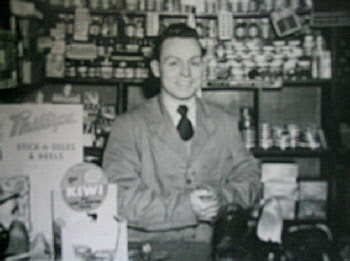 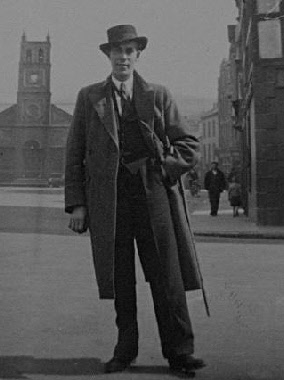 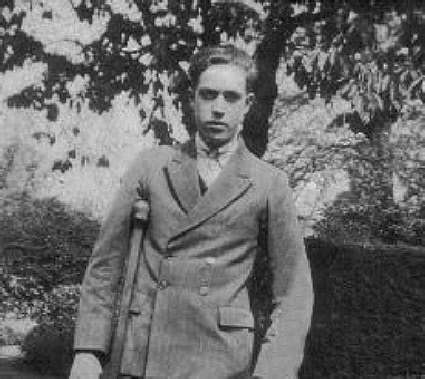 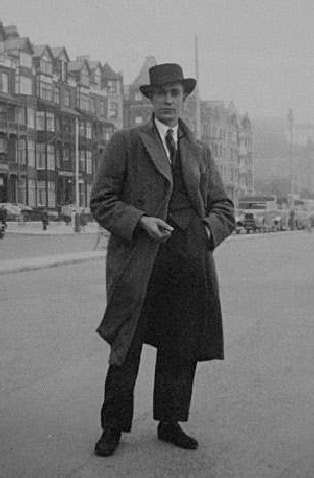