Alice Wray was the fourth child of Alfred and Emily born on 21 January 1888 at Back Lane, Preston.

The school log book shows that she was asked by her mother to share in caring for her younger brothers and sisters - ‘Alice is frequently kept at home to mind the babies and is backward in consequence’ (28 April 1899); ‘Alice leaves today to help at home’ (aged eleven, 21 December 1899).

The census of 1901 records Alice as a visitor at her Uncle Robert Wray’s home in Wanden Green, near Preston.

She married George Reuben Charles Fountain in Wood Green, London, (an assistant cook) who was the son of a house painter. A daughter, Phyllis Alice, was born on 2 September 1912.  The family lived at Wood Green at 78 Granville Road, 38 Westbury Avenue and 99 Boundary Road.

George was killed at Battle of the Somme on 28 February 1917 aged 34.  He is buried at Thiepval Memorial Cemetery.

Two years later, Alice married Jim Snelling and had two sons, Jim and Charlie. A grandson of Alice lives at Whitwell, Preston and has shares in the Red Lion.

I knew Phyllis well. She features in several photos taken at Preston. She lived at Luton after marrying Freddy Angell. She was kind and gentle. Freddie was always happy and the life and soul of the party. He would drive Dad and I to local pubs when we were on holiday at Preston. He drove a delivery lorry for a pasta firm and would often stay with us at Portsmouth. After Freddy died, Phyll married Cyril Varrall who had been a family friend for years. He was a good-natured man.  Phyll and Cyril moved to Welshpool, Powys to be near Phyll’s daughter, Marion. Here, they died. 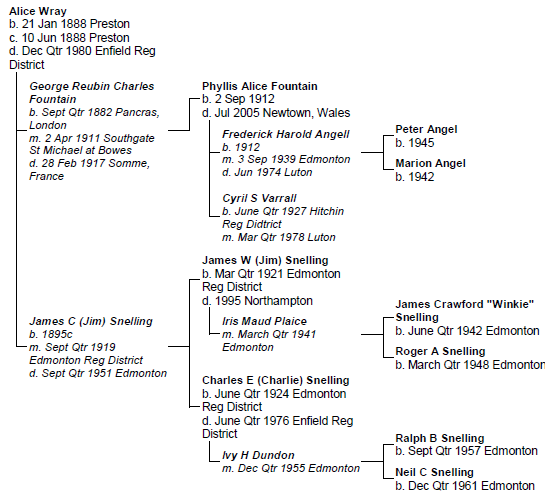 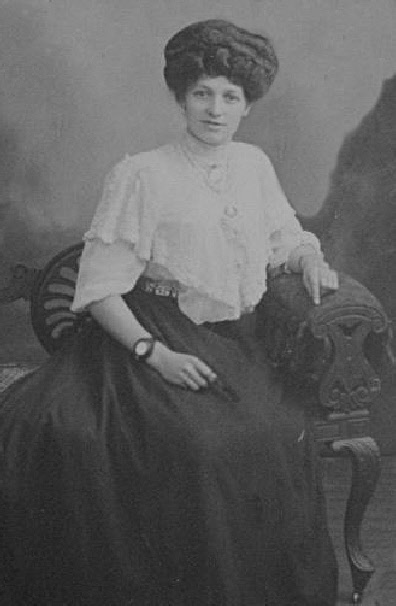 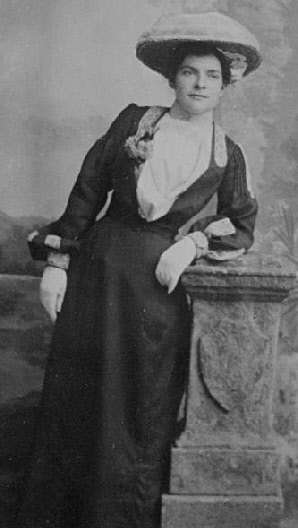 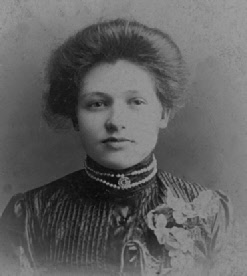 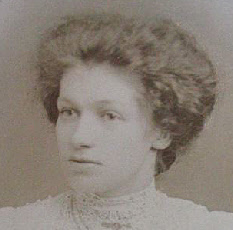 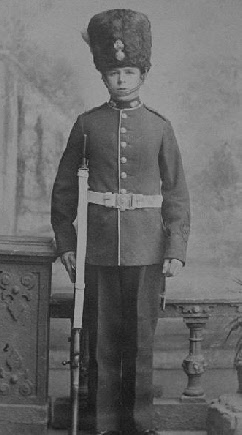 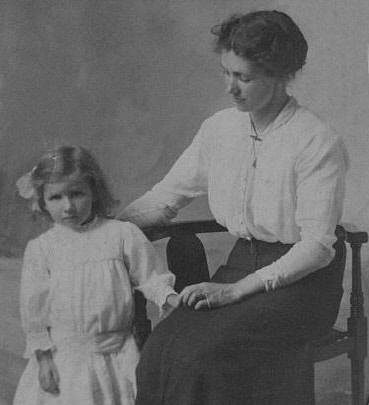 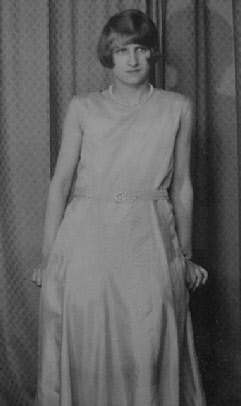 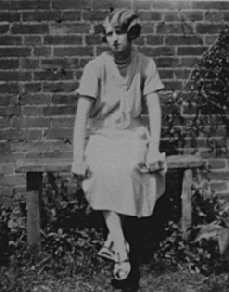 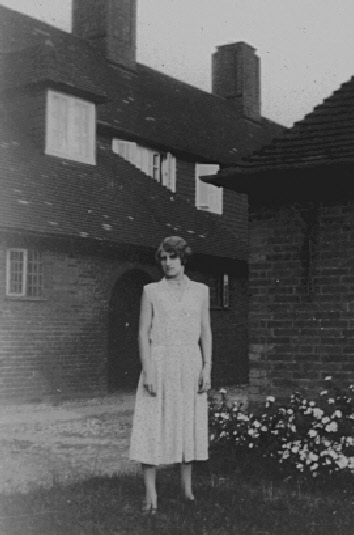 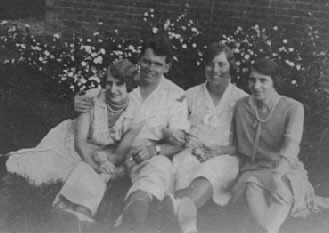 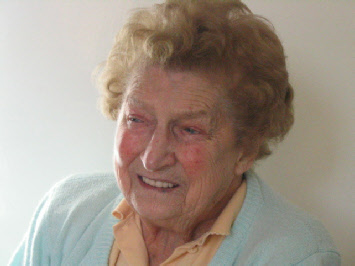 Cyril Vassall and Phyllis in 2003 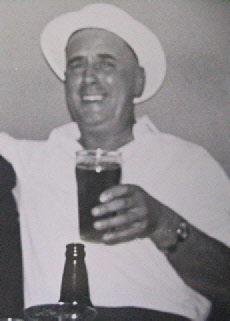 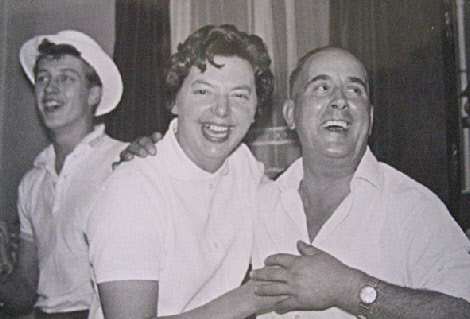 Freddie Angell. In the background is Peter Angell 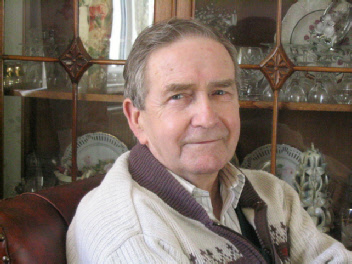 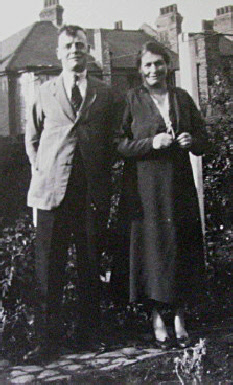 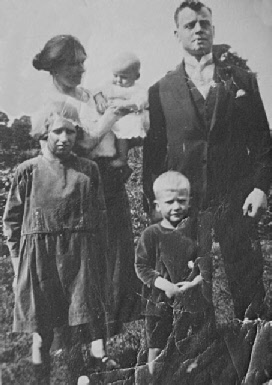 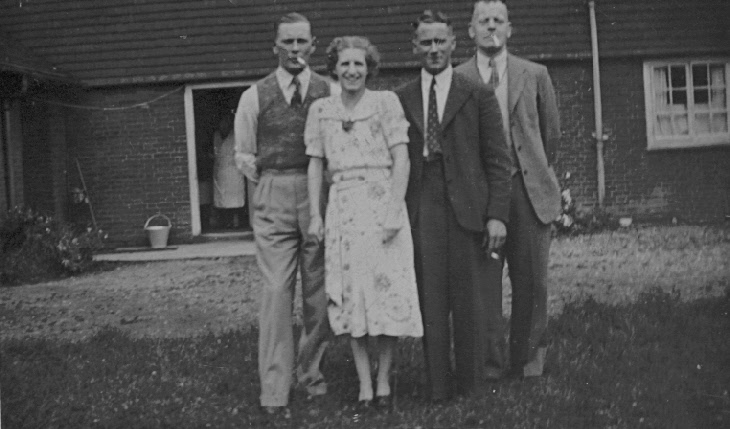 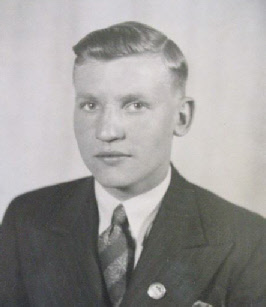 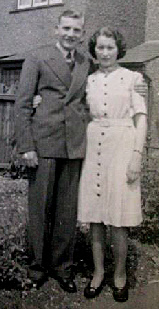 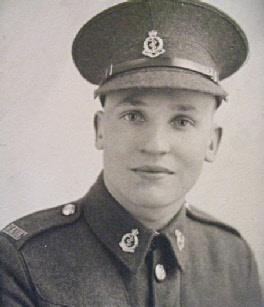