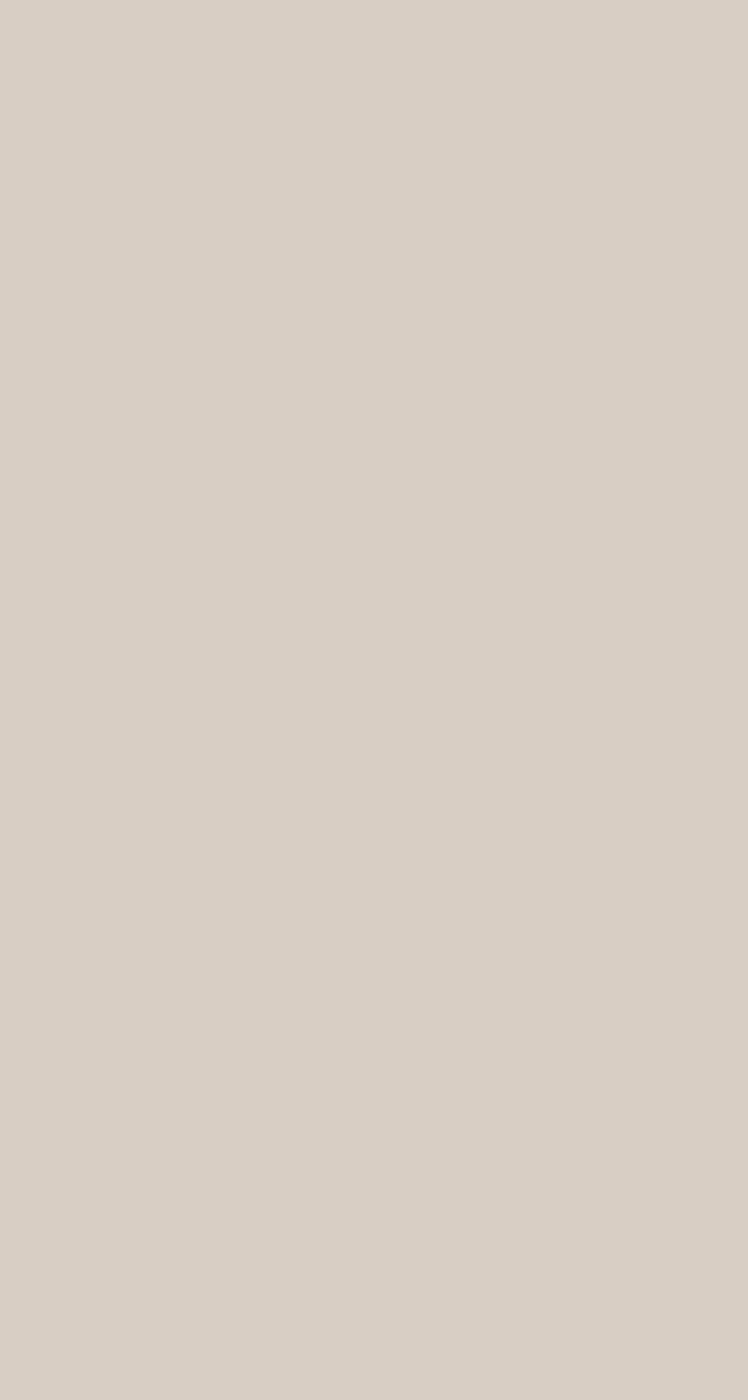 STABBING A FATHER. An ill-looking fellow named John Sharp (see below), was brought up charged with having, on the previous Monday, stabbed his father with a pocket knife at Preston, near Hitchin. Some medical testimony having been given as to the nature of the wound, which was stated to be just above the hip and about half an inch deep, Mr Pangbourne applied for a remand for a week which was granted. (May 1863)

STABBING A FATHER. John Sharp, aged 22 (a labourer), of Preston was charged with maliciously wounding his father, Thomas Sharp (aged  52, a labourer living at Preston Green) at Hitchin. He was also charged with common assault. Mr Lysley prosecuted and Mr Taylor appeared for the prisoner.

Police-constable George Young examined - On the 13th of April in consequence of information received, I went to Preston. As I was going along I met the prisoner in the custody of the parish constable. I asked the man whether he was the man who stabbed his father. He said he was and I then took him into custody and brought him to Hitchin. As we were going along, he said he had had a few words with his father who said he would put him out if he was not quiet; that his father afterwards put him out and that thereupon he stabbed him with a knife. He also said, “How do you think I shall get on?”. The prisoner was sober.

Thomas Sharp examined: The prisoner is my son. On the 13 April last at about nine o’clock at night my son came into my house. Some boy had hooted my son, and he went to strike him, upon which the boy’s father interfered. I don’t think anything would have occurred but for that. After that he came into my house and I said if he made any disturbance I should put him out. I did put him out. I was very sorry to do so. I did not know anything had been done to me at that time. I afterwards found a wound in my side. There was a little cut through the waistband of my breeches in the direction of the wound. There was a good deal of blood. I laid a-bed all day on the Tuesday and got up on the Wednesday. I don’t know I had any occasion to be a-bed at all. We had a little scuffle about turning him out.

Cross-examined: He has not got so much wit as most persons and the boys in the village sometimes hoot him. I did not send for the police and don’t want to prosecute.

Mr Oswald Foster examined: I am a surgeon at Hitchin. On the 14th of April I was called in to attend to the last witness. He was in bed. He had a small wound above the left hip about half an inch long and which on probing I found about half an inch deep. It did not penetrate the abdominal cavity and was not therefore dangerous. If it had been a quarter of an inch deeper, death would most likely have ensued. It was a punctured wound made by a blunt instrument. He was in bed about two days. I merely kept him there as a precautionary measure. I could not swear the wound was made by a knife, but by a sharp instrument - a cutting instrument.

Thomas Smith (aged 50, a labourer living at Chequers Lane) examined. On the 13th April about 9 o'clock as I passed, the prisoner was standing outside his father’s house. I don’t know if he had anything in his hand. I forget what exactly I said to the magistrates. I think I told the magistrates I saw a knife or something like a knife in his hand. I did not see the handle. If it was a knife, it was the blade I saw. I said he had a knife in his hand. I can’t say it was a knife. the prisoner called me ill names and said he would run the knife into me. I believe he had the knife then in his hand.

Mr Taylor addressed the Jury urging the mental weakness of the prisoner and that the father was not the prosecutor and that assuming his son did wound him in the scuffle and under circumstances of much excitement, he ought to be allowed to forgive him. He also suggested the possibility of the stabbing being accidental on the hypothesis that the knife or other weapon with which the wound was inflicted was in the prisoner’s hand and that the father fell or pushed up against it.

THE DEPUTY CHAIRMAN in summing up said the question for the Jury to consider was whether the prisoner intentionally wounded his father. The fact that the prosecutor put him out of the house was no justification for the assault.

After considering for a considerable time, the foreman of the Jury said, “We find the prisoner not guilty of wounding his father maliciously.

A Juror: We find him guilty of wounding, but not maliciously.

THE DEPUTY CHAIRMAN: It amounts to the same thing. You find him not guilty.

The prisoner was then discharged. (July 1863)

A FAMILY SQUABBLE. Boston vs. Reeves and wife (Wm Boston aged 23, who married Elizabeth Reeves, the daughter of Thomas and Jane who lived near Preston Hill farm in Kings Walden). In this case, the plaintiff, a labourer at Preston sued his father-in-law, the first defendant for £1 15s damages for trespass and detenue. It appeared from the evidence of the plaintiff and his sister that some time ago the plaintiff’s wife left her home and went to live with her father and mother, the defendants. After a few weeks, the defendants made application for money expended in keeping his wife which he refused to pay. The wife then returned home when her husband was out and with the help of her mother carried away all the furniture the house contained. Much amusement was caused in court by the plaintiff’s description of the lost furniture. He enumerated sheets, counterpanes, tea kettles, frying pans, etc. The judge ordered a nonsuit.  (August 1869)

ASSAULT ON BROTHER. Alfred Brown (aged 20) of Preston was charged with assaulting his brother Frank (aged 25) on the 12th September. The parties are farmers at Preston and on the case being called on, complainant said he wished to withdraw the charge and the magistrates agreed to that course being adopted. Complainant was then told he must pay the costs 7s 6d at which he demurred and considered his brother ought to pay it. However, they settled the matter and left the Court. (September 1874)

Robert Thrussell of Preston was fined 5s for a brutal assault upon his wife (Martha) who was in a very far advanced state of pregnancy. Being unable to pay the fine, he was committed to the gaol at Hertford for two calendar months. (29 January 1842) (NB There is a note that Lois and Mary Ann Thrussell were born in the March Quarter of 1842 in the Hitchin Reg District. Mary Ann was certainly the daughter of Robert and Martha, being with them in 1851. By then, Robert was noted as ‘blind’, although previously working as an agricultural labourer. Robert and Martha were still together at Frogmore, Kings Walden in 1861)