about the men of the county in the eighteenth century.

What was the militia? The English nation was constantly fearful of invasions – either from mainland Europe or Scotland. To combat this perceived threat, men were called-up or ‘drawn’ to form a local defence force – the militia – a Home Guard.

By the 1750s, France had been destabilized by revolution. Marauding Scottish warriors had ventured as far south as Derby in 1747. The Seven Year War against France began in 1757. Parliament’s response was outlined in the Militia Act of 1757 that sought to re-establish the militia as a potent force. The legislation ordered that in each parish a constable should compile a list of men aged between 18 and 50 – the upper age limit was reduced to 45 in 1762. From this catalogue, men were selected by ballot (drawn) for one month’s military training and served for three years.

Certain categories of men were excused and so the militia lists recorded a man’s occupation. Men were also exempt if they had been drawn previously. In addition, exclusion was granted due to infirmity or poverty because, if these men were drawn, their families would qualify for poor relief from the parish. So, the lists often included details of a man’s infirmity and the number of his children.

The resulting data (when it has been preserved – and Hertfordshire has a rich vein of militia records to be mined) is effectively an annual census of men aged between 18-45 (or 50) for most years from 1758 until 1785. Used in conjunction with parish registers, they provide confirmation of the location of named individuals. They are an essential research tool. Some caution however must be advised – as with all records, militia lists are not necessarily complete and the list for Preston is taken from a transcription.

The conclusions which follow are obvious – but should be stated:-

1) When a man first appears in a militia list after 1758, it is likely that either he was aged 18 in that year or that he moved into the parish about that time.

Sometimes two men with identical names are shown in the list. The clue to this possibility is a gap between the entries. The first man recorded may be a father and the second man may be the father’s son.

A change in a man’s occupation in the militia list may signal an alteration in social position. Thus, Thomas Harwood at Temple Dinsley, Preston was described as a servant and labourer in the list for ten years from 1758. Then, in 1768, he was noted as ‘Esquire’ when he became ‘Lord of the Manor’.

For the village of Preston, the militia list is particularly helpful because, while Preston is included in the parish of Hitchin, the list further specifically notes those living in Preston. Link: Preston militia lists. In the militia list for Preston, the majority of men are described as servants or labourers. A ‘servant’ was an unmarried farm servant who was ‘living in’. A ‘labourer’ was a married farm worker who was ‘living out’ or in a separate cottage.

The following are three case studies to illustrate the usefulness of militia lists when researching ancestors. 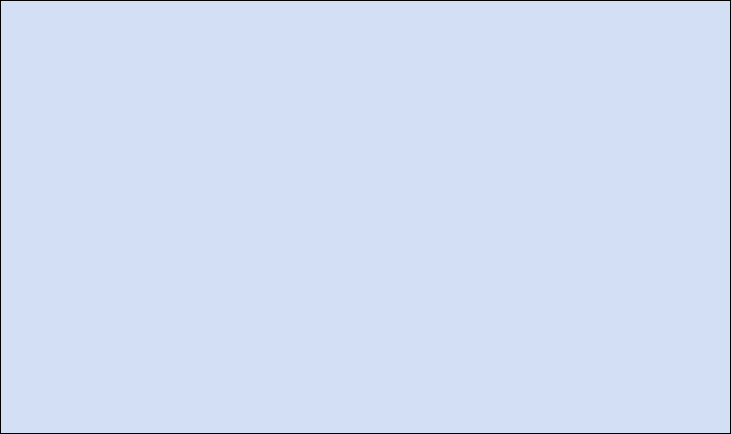 CASE STUDY ONE: Militia lists can be used to deduce information about families.

The 1851 census records a James Currell living in Norton, Herts who 79 years old (therefore born 1771-72) and who was born in Preston, Herts. Was he related to my ancestor, Robert Currell, who was living in the area? Who were his parents?

There is no corresponding baptism record for a James Currell at Hitchin parish (which included Preston) in the IGI or the Hitchin parish registers. I decided to make a chart of all mentions of male Currells/Corralls in Hertfordshire in the militia lists, showing where and when they were living and their Christian names. The only Currell living in Hitchin parish was Thomas Currell in 1771. The chart showed that a Thomas Currell was living in Willian from 1758 until 1765, then Norton in 1768-69 and finally Kings Walden in 1775. Was this the same individual who moved to four parishes?

I found a baptism of a Thomas Currell at Hitchin in 1747. He married Mary in Hitchin in 1772. Although he was probably not the Thomas in Willian from 1758 – 65 (as he was only about 11 years old in 1758 and so not included in the list), he was possibly the Thomas in Norton in 1765 (when he was aged about 18) and it seemed extremely probable that as Thomas and Mary were married in Hitchin in 1772, then they were James’ parents. I was confident enough to include this data in my family tree.

After this detective work, I was delighted to find conclusive proof that my deductions were correct. I found a Removal Order dated January 1776 which relocated Thomas and Mary Currell from Hitchin to Norton, together with their son, James, who was two-and-a-half years old.

It emerged that Thomas Currell and my forefather, Robert Currell, were cousins.

CASE STUDY TWO: Militia lists can help to chart the movements of families. This example focuses on my greatx3 grandparents, Richard and Elizabeth Fairey.

Richard Fairey was baptized in Hitchin in 1741. The list notes that he was in Hitchin from 1758 until 1762. He was a sack carrier and labourer. He then disappears from the Hitchin records and appears in the Ippollitts list: 1763-64, servant; 1765, labourer; 1768-72, farmer. 1772 is the last entry. What happened to Richard? There is a Richard Fairey in Graveley in 1778 - a drawn man. This is the same man as two baptisms of Richard and Elizabeth Fairey’s children are recorded at Graveley in 1779 and 1881. Richard died in 1881 and was described again as a farmer in the parish burials - which further confirms that he was the same person as the farmer at Ippollitts.

Thus, the movements of men can be researched by comparing the militia lists with parish records which may confirm their identities.

The widow, Elizabeth Fairey, then married Joseph Morgan in Ippollitts in 1783. He is noted in the Ippollitts list in 1782 (before his marriage) as a servant and, interestingly, in 1784-85 he is described as a farmer.

CASE STUDY THREE: Militia lists can supply information which is not contained in parish registers.

The list for Preston catalogues Henry Ward from 1763 to 1785. In 1784, it adds that he had three children. The Hitchin parish records state that Henry was born in 1745 in Hitchin (so he is the Henry who first appears in the list in 1763, aged 18). The parish records show that he married Elizabeth Scrivenor at Hitchin in 1775. However, no children by the couple are recorded as baptized in the Hitchin records – possibly because the family were non-conformists.

The Herts Burial Index notes the burial of William Ward, son of Henry and Elizabeth, in 1804. (He was not an infant). So, William is one of the missing children. The Burial record adds that the family were living at Preston. Another example of how comparing records from a number of sources can complete the jigsaw – at least partially.

There is a list of the men who were recorded in the militia lists for Preston. Link: Preston militia list 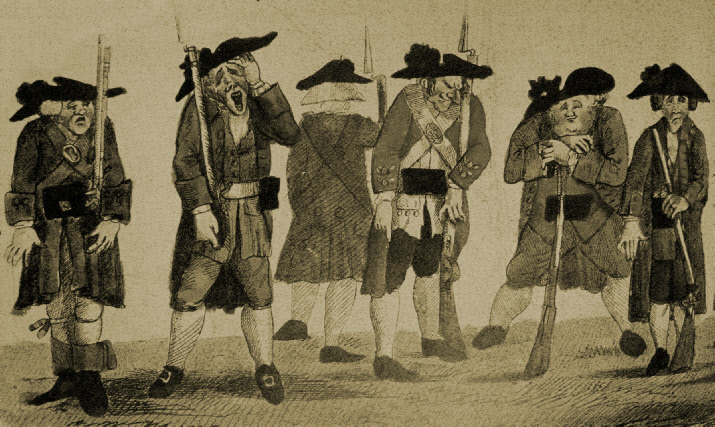